Hummingbird Tech had undergone a big shift in their strategy, product focus and key offering which called for a long-overdue rebrand and overhaul of their visual identity. 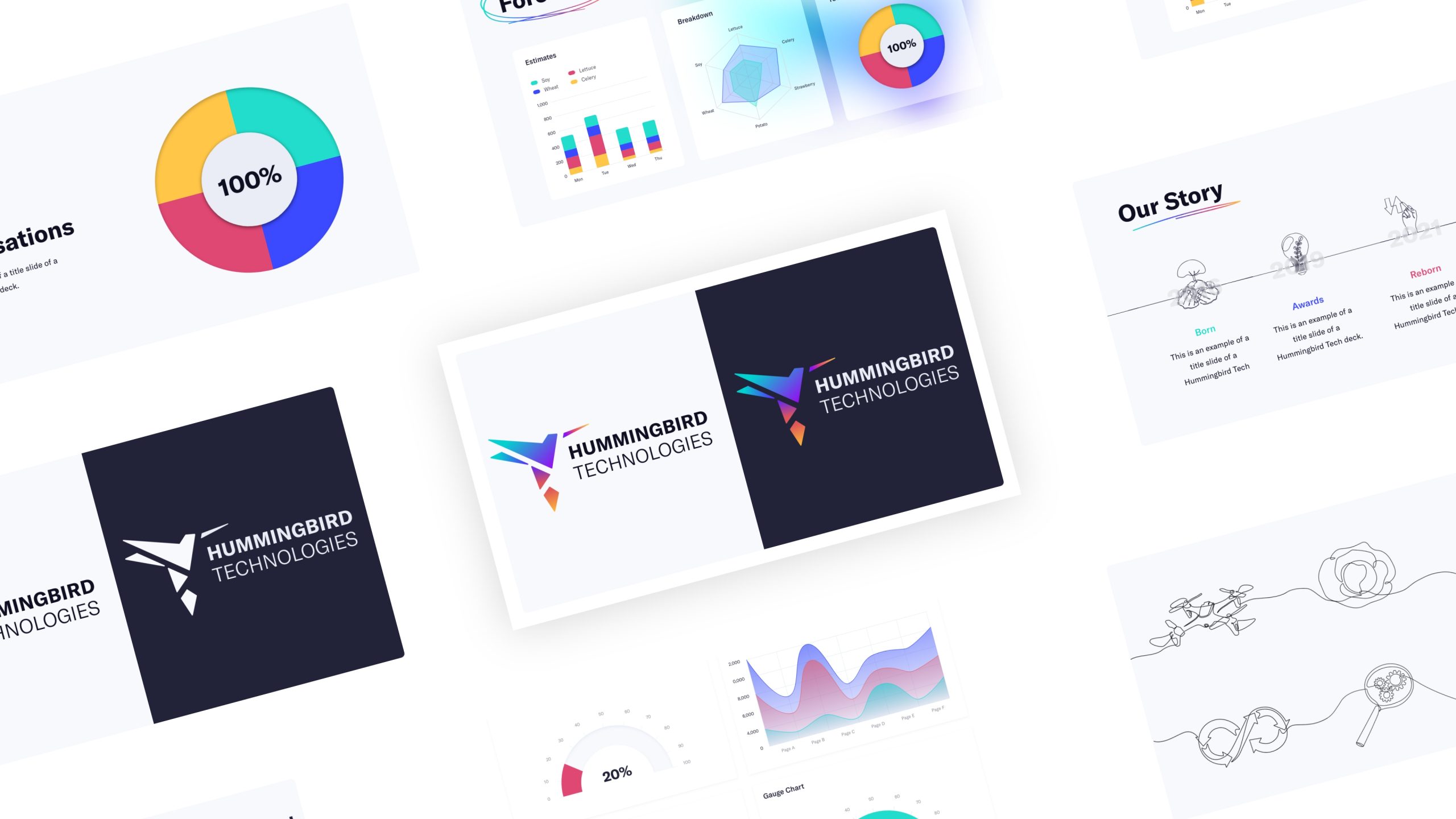 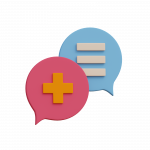 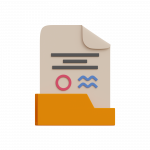 Complete revamp of the brand and design a new website. 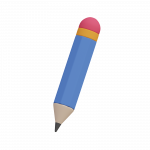 Having spent a year working at Hummingbird, I definitely had a head start as I already knew the space where the business was positioned – hence I knew what the competition did and what they looked like. I spearheaded the rebrand exercise because I believed that there was a major disconnect between Hummingbird products – advanced high tech, and the outdated and incoherent look & feel of the brand.

Even though I had an idea where this rebrand was going to go, I started with the basics. Fortunately, I could muster up extra resources internally and together with the other designer at Hummingbird I conducted an exploration phase consisting of:

This stage of early concepts took a few weeks. After multiple get-togethers and workshops and straightforward elimination process, the brand concepts were reduced down to two and after a vote from the key stakeholders – a winner was selected.

Getting to the point where there is a clear creative route is painful but the hard work starts with the creation of the assets.

Hummingbird worked with an external agency which was tasked with the generation of various marketing collateral. My plan was maintain this relationship and continue to outsource some outputs to them, but only after giving them specific direction and guidance on execution. Having more control in-house meant that there would be more hours dedicated to managing this stream of work but that would solve the problem of inconsistent branding and messaging that . I was the main liaison with the agency – I managed and quality-checked all the work they were doing for Hummingbird.

The logo kept some of the basic elemen ts of the original logo for continuity and brand recognition purposes – it is still a hummingbird, it is a visual reference to the polygon shapes you see in the HB platform and it is colourful.

However, a good logo needs to work just as well when it’s black. This is why the new logo uses only a few simple and clean shapes. Its monochromatic version is just as recognisable as the vibrant, colourful one. The brand stands for technological innovation and advancement, but at the same time it needs to resonate with an audience which is more traditional and less creative. The typography is a classic – GT America is a widely used style which has been popular for a long time. It’s simplistic, elegant and solid – key messages the look and feel needs cover. 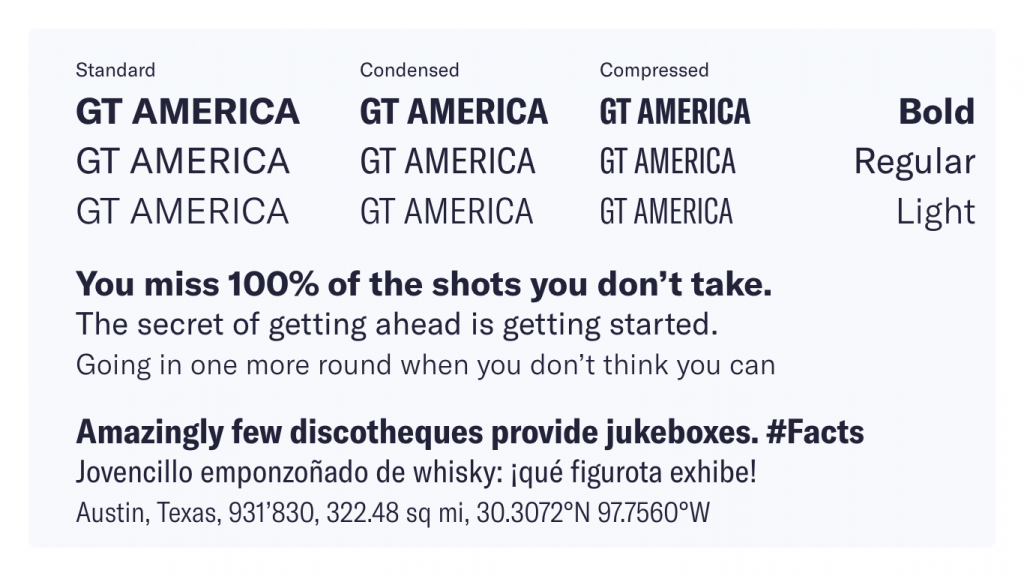 The colour palette is where the perfect balance between conservative and scientific, and innovative and cutting-edge. I knew that this is the opportunity to visually stand out from everyone else in the this industry – be it competitors, partners or customers.

The bold contrast between the soft grey, the more serious dark navy blue and the accents of punchy gradients really gives the brand the edge it lacked before. 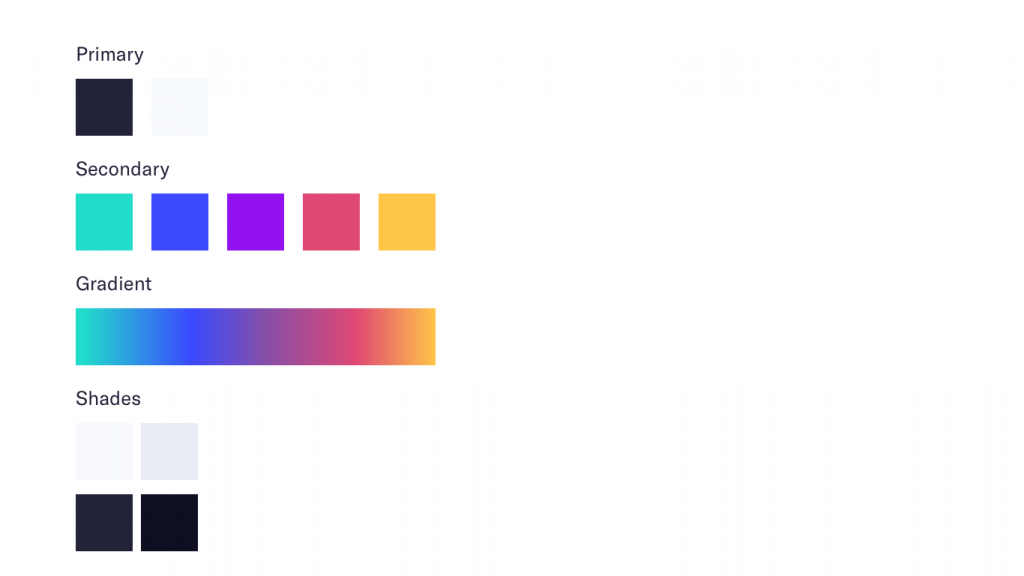 What Hummingbird does is not always easy to explain and most attempts at it end up very wordy. It was important to find an illustration style that is light and simple but at the same time can be very specific and descriptive. Outline drawings are the perfect answer to this design challenge – they can be as detailed as you need them to be but are relatively quick and easy to create, which is crucial when you need to generate a library of custom illustrations. 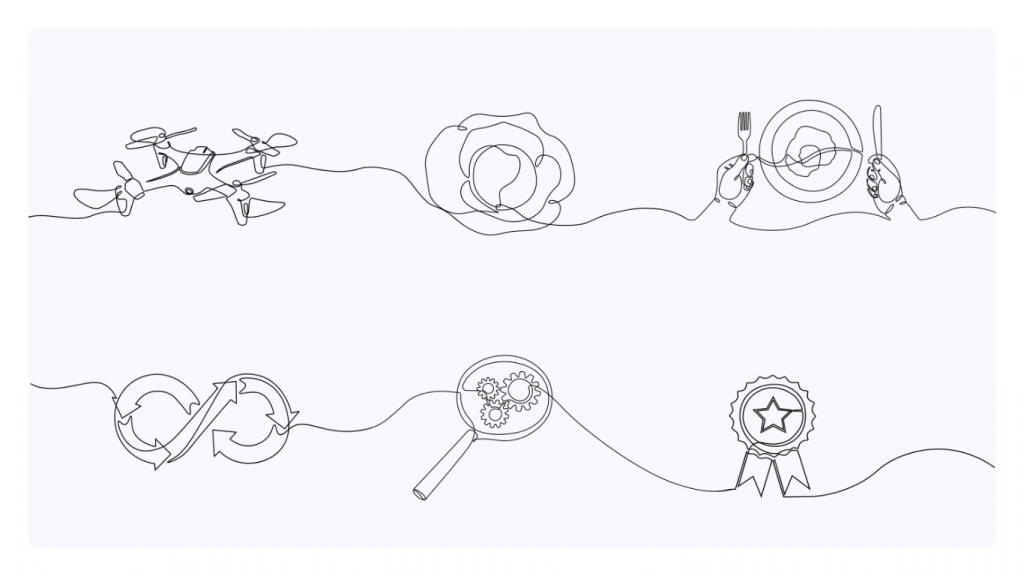 This is where I could unleash the full potential of the all the aforementioned brand elements. Everything came together to illustrate the various options and combinations the new look and feel could achieve. Some examples below: 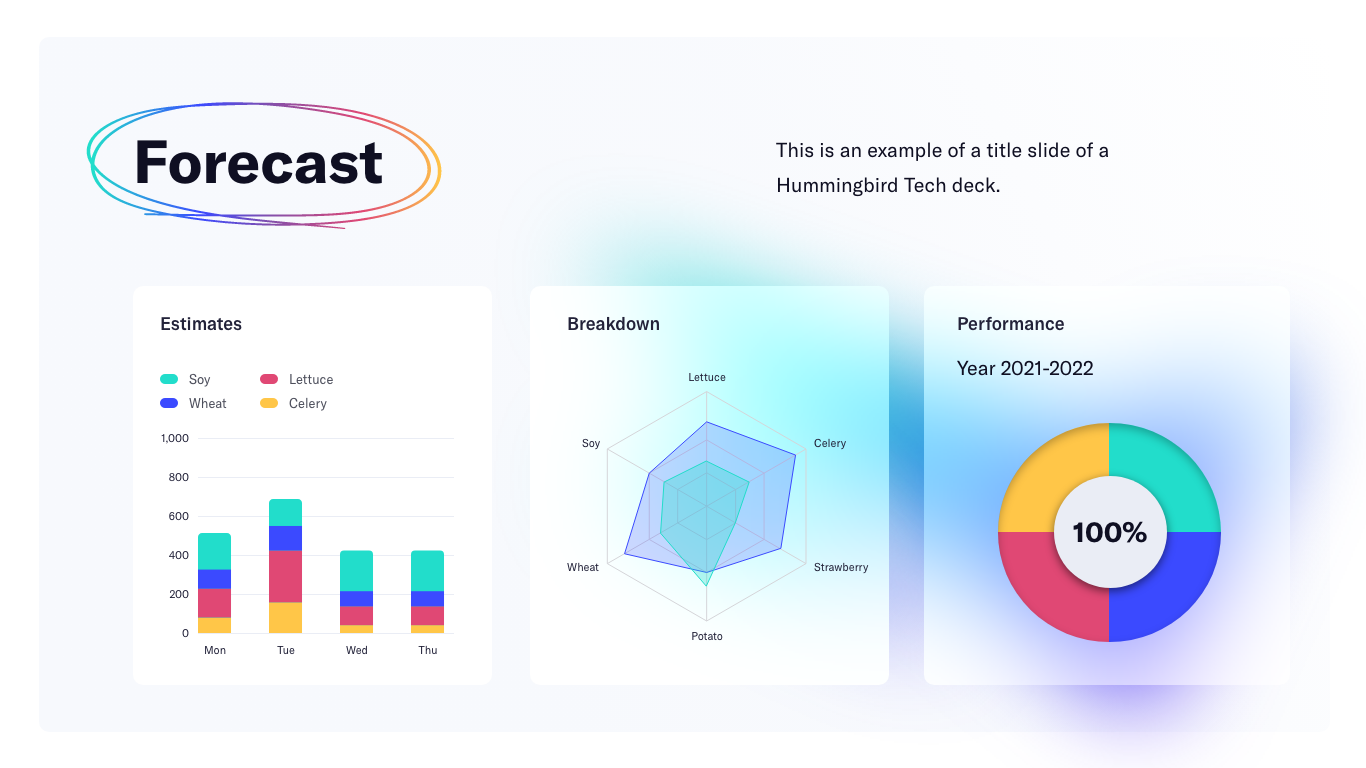 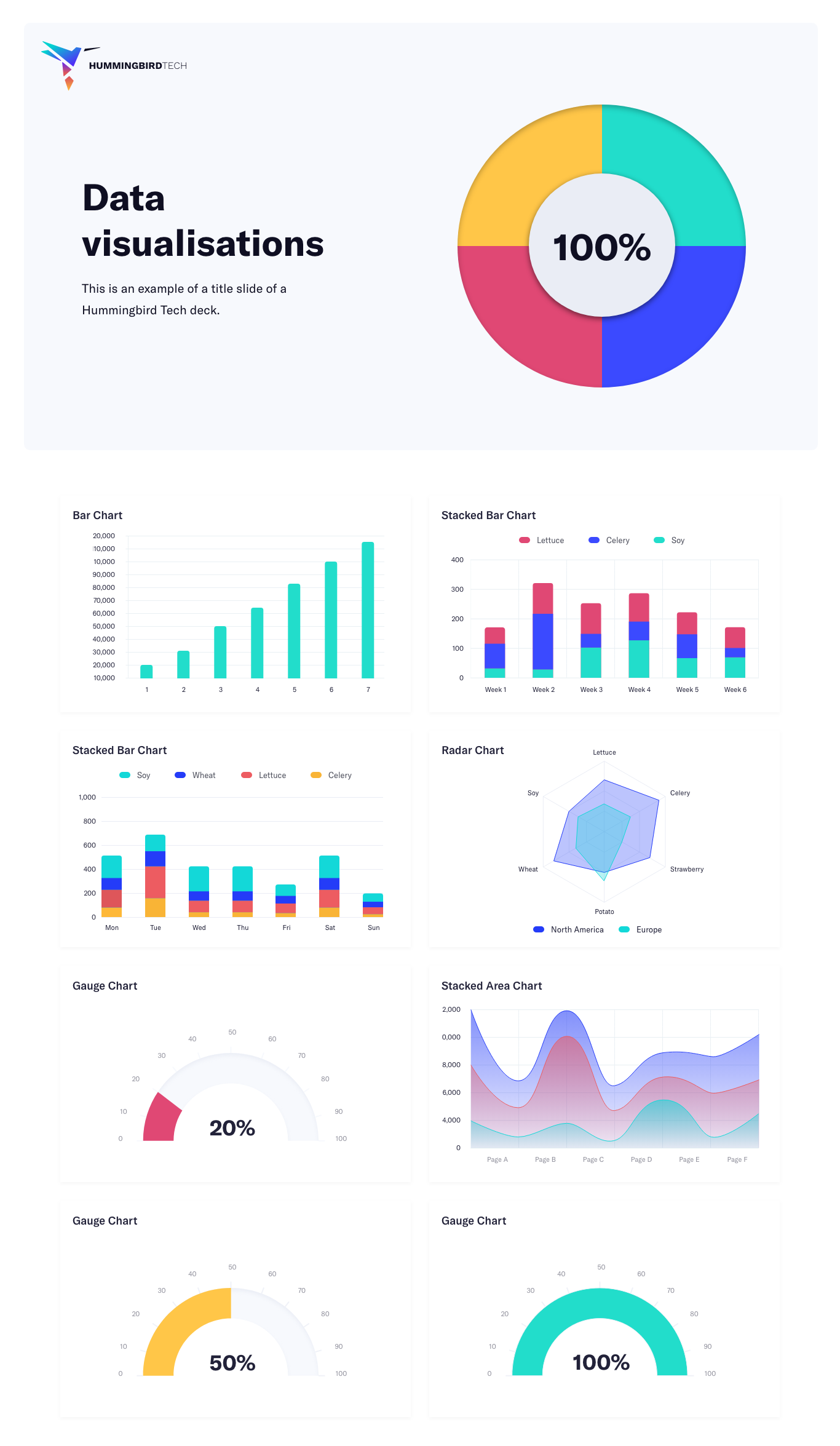 The crown jewel of the brand overhaul was the new website. A lengthy process of wireframing, UX copywriting, designing, collecting feedback, making tweaks, more feedback and more tweaks and tonnes of copy amends! What better way to see the final designs than actually having a little play…