PeopleScout evaluate the experience of candidates when applying for a job with a specific company. Their final report needed to be translated from simple PDF format to a more engaging platform fit for the web.

Design a new platform and interface for their CX (Candidate Experience) reporting tool.

As the new product was meant to be a completely different format compared to its initial version (only a PDF report), and the current target users were unaccustomed to this format, it was crucial to perform user testing first. This allowed me to test and validate the initial personas, and also to uncover the major usability flaws of the proposed tool. The quick turnaround meant that low-fidelity wireframes could be used to align the stakeholders and dev team, while a high-fidelity prototype was necessary to get feedback from users that is as precise as possible.

The timeframe and budget of the project were fairly tight which didn’t allow for extensive research and a more iterative, lean UX approach. 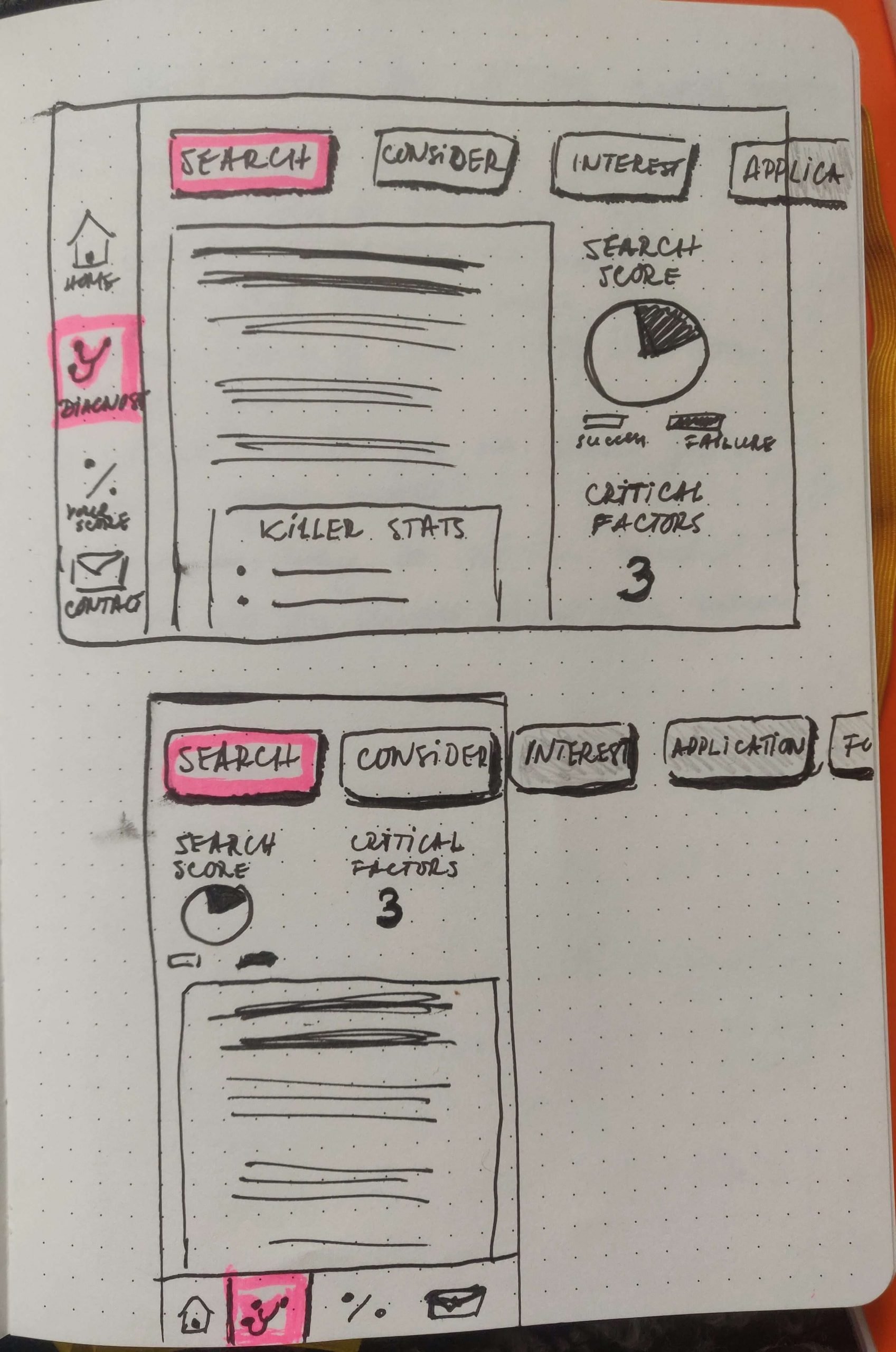 Firstly, I conducted initial conversations with the stakeholders to better understand the needs and goals of the business, and also to establish KPIs.

I then conducted some research on similar reports, services and tools, and created user personas. I put forward a proposal to create a platform with a dashboard interface. The preferred approach by the key stakeholders was to first create low- and high-fidelity prototypes and them conduct user testing with the prototype.

I started with a few different versions of low-fidelity sketches and user flows which I tested in catch-ups with the stakeholders and the dev teams. I created the first high-fidelity prototype based on the team’s feedback and tested it with 6 users.

I analysed the feedback from the first round of usability testing, refined the prototype to minimise UX and UI pain points and presented it to the team and stakeholders. I repeated these steps in two more rounds of user testing. In total I tested the hi-fi prototype with 17 participants in order to cover approximately 85% of the potential major usability issues.

The timeframe and scope of the project were fairly tight which didn’t allow for extensive research and a more iterative approach during the initial stages. However, as the goal for this first release of the product was to be an MVP, I proposed that the live CX dashboard is tracked with analytics and heatmaps which will provide data for future UX improvements and will allow other useful testing techniques (A/B testing) to be implemented more easily. 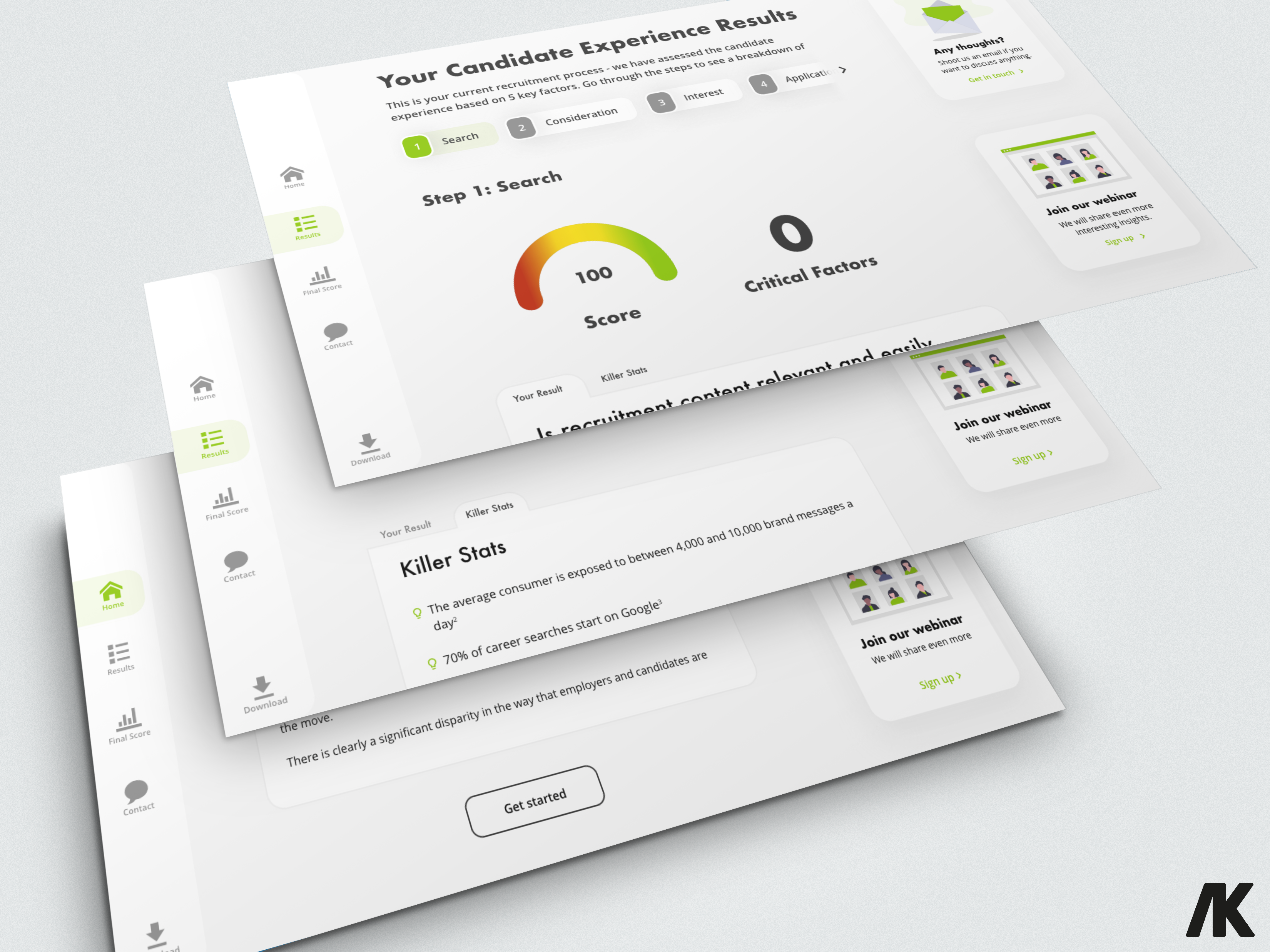